So you thought the sandwich was a British invention? You have obviously never heard of panini...

Many people believe the sandwich was invented by a British earl, a profligate gambling addict so reluctant to leave the gaming table that he pioneered the fast food staple which is now practically a by-word for ‘lunch’ in modern Britain. 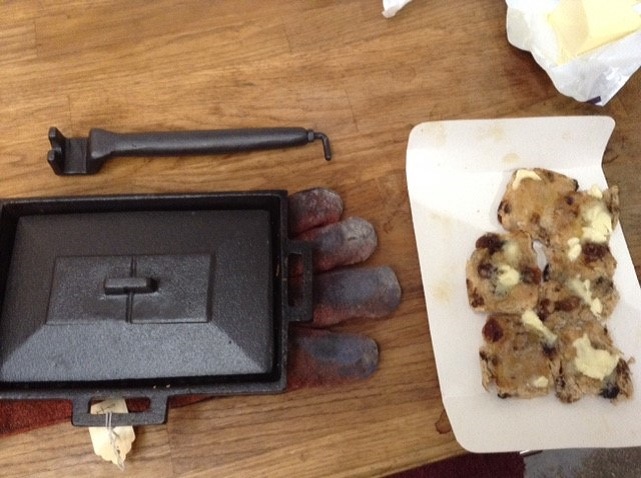 However, in the little-known Panini region of Italy, epicurean peasants have been cooking their eponymous sandwich-type staple for hundreds, if not thousands, of years, pressing prosciutto, cheese and sun-dried tomatoes between layers of flat bread and then toasting them in panini presses.

Incredibly, Panini is also the home of the hot cross bun, arrived at through the geographical convergence of the spice trade, a local abundance of dessicating grapes and the extant technology of the panini press in a perfect synergy. The distinctive cross pattern that we associate with hot cross buns is the legacy of the cross-hatch griddle design on ancient panini presses. Panininos were casting their iron with this emblematic feature as early as the 3rd or 4th century BC, both for structural integrity and to commemorate the Crucifixion. Subsequent improvements in iron-casting technology rendered the gridwork-pattern redundant, but the imprint persists in our traditional Easter food-stuff. 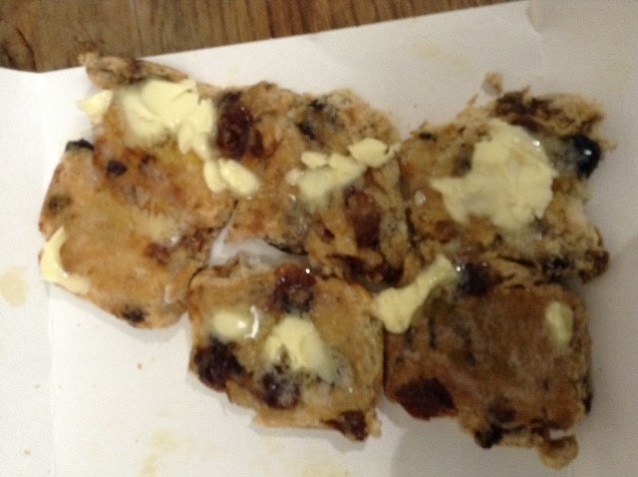 We have been cooking hot cross buns in the showroom this spring, in the oven of our Chilli Penguin 88, and in our stove-top panini press. The oven proved faster, giving the buns a wonderful frangible texture that lapped up the subsequent buttering 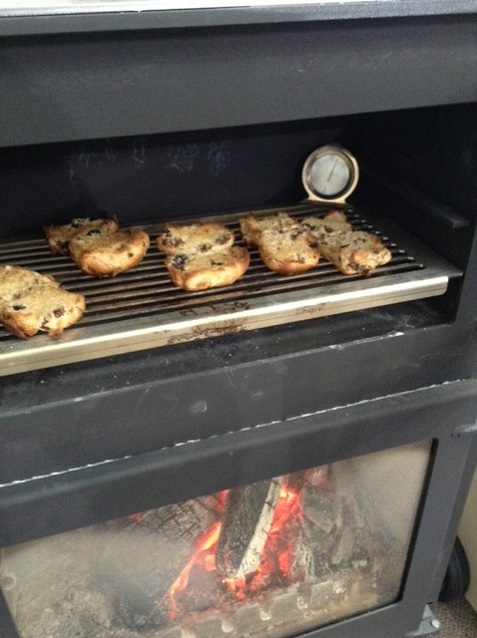 but the panini press toasted the buns’ surfaces golden while retaining the fragrant moistness inside. 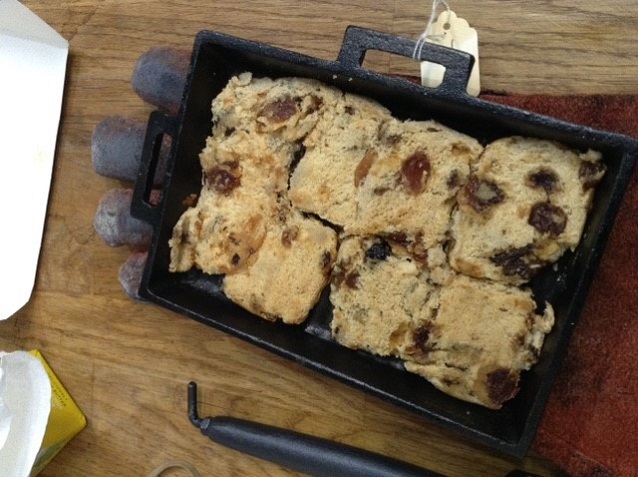 If you have never heard of panini, or want to try this novel way of preparing sandwiches or hot cross buns, pop in and pick up a press – on sale at £30…

Just remember, according to tradition, that you must use up all your hot cross buns before Easter, which this year has been brought back to Sunday April 1st. 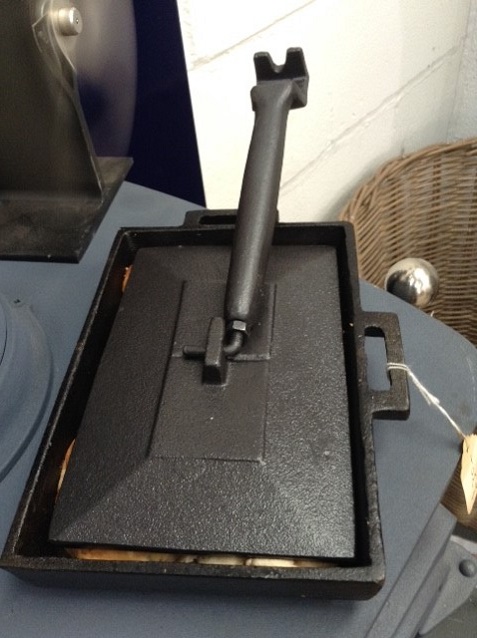 For the record, this is a joke post. There is no Panini region of Italy. Hot cross buns weren’t invented there. Panini presses do exist, but probably not since the dawn of recorded history. Easter is not on the 1st April.

We do, however, sell stove-top panini presses for £30, and they do make delicious hot cross buns. 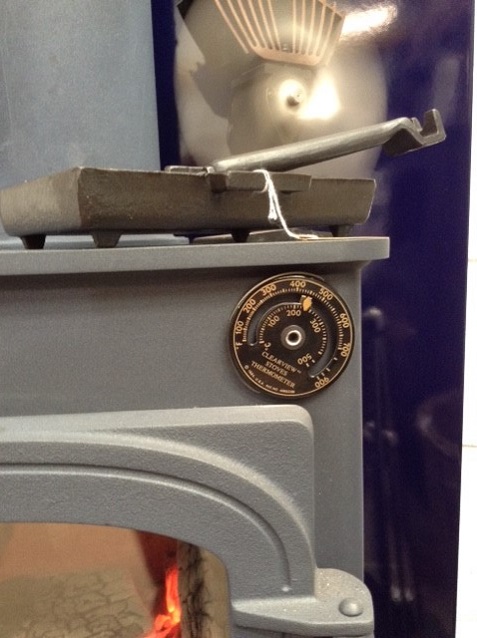