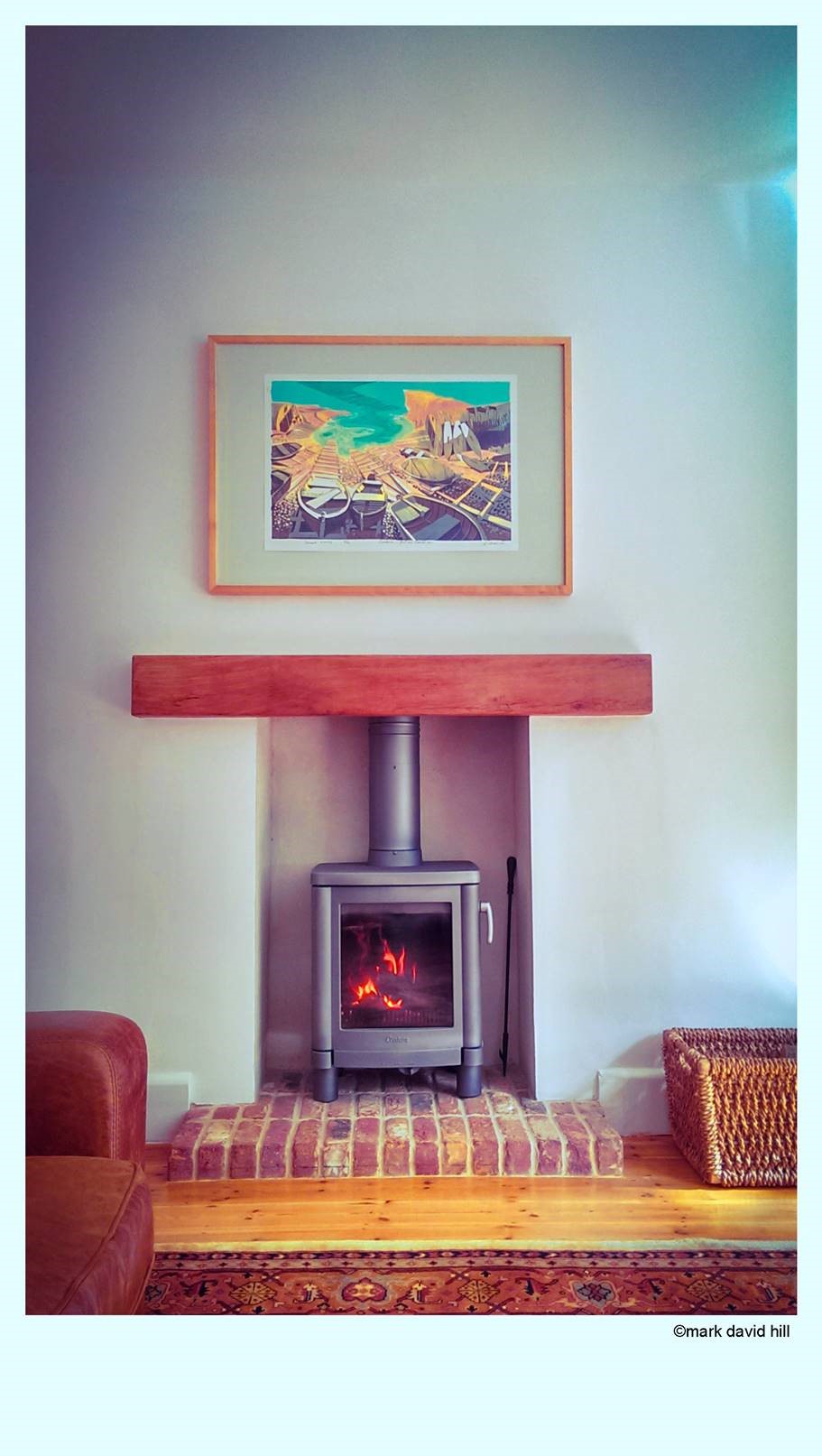 The 51 has considerable heritage, being a design originally built by Handol, Sweden's oldest stove manufacturer. When Contura (Sweden's biggest stove manufacturer) acquired Handol, the 51L quickly became their best-selling stove in the UK. The L in the name stands for 'Low' because the original 51 had (and has - it's still available) longer legs. Because the taller version was not well-suited to British fireplaces, the shortened version was developed and christened the 51L.

Priced for many years at £995, it was easily our best-selling Contura, but a series of price rises since has probably made it less attractive to the price-sensitive, especially the first one that tipped it over £1000. That's a shame, because it was still great value: a really well-made, robust, high-performance cast-iron stove which always seemed to throw out much more heat than its nominal 5kW. Because of its low distance-to-combustibles, it also has the flexibility to be installed free-standing, and is a handsome beast to boot. Nowadays, though, we sell fewer of them, and certainly more of the taller 510s and 810s from Contura's stable.

The new price drop hasn't got back to £995, but it's not far off, and adjusted for inflation, let alone currency-conversion between the krona and the embattled pound, probably represents at least parity.

If you want to see one in use, we have one on a flue at our showroom, and we're always happy to light it up.